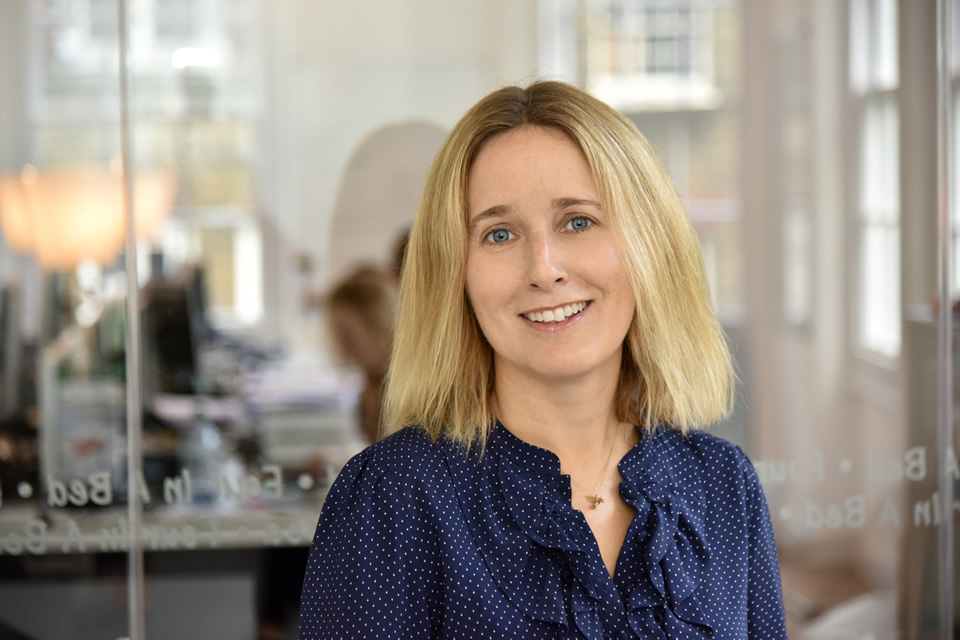 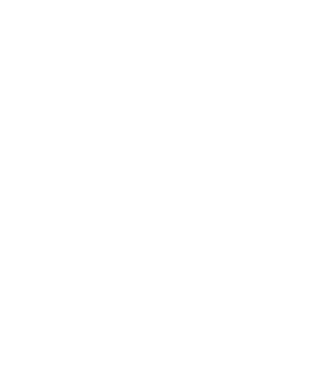 After qualifying as a solicitor in 2002, Zoe worked in the media department of Richards Butler (now Reed Smith), advising film and television producers and financiers on production and financing deals.

She subsequently moved to Lion Television where she worked for five years. She has also worked at the digital media company Mint Digital and Disney's EMEA unit before joining Studio Lambert in 2011.