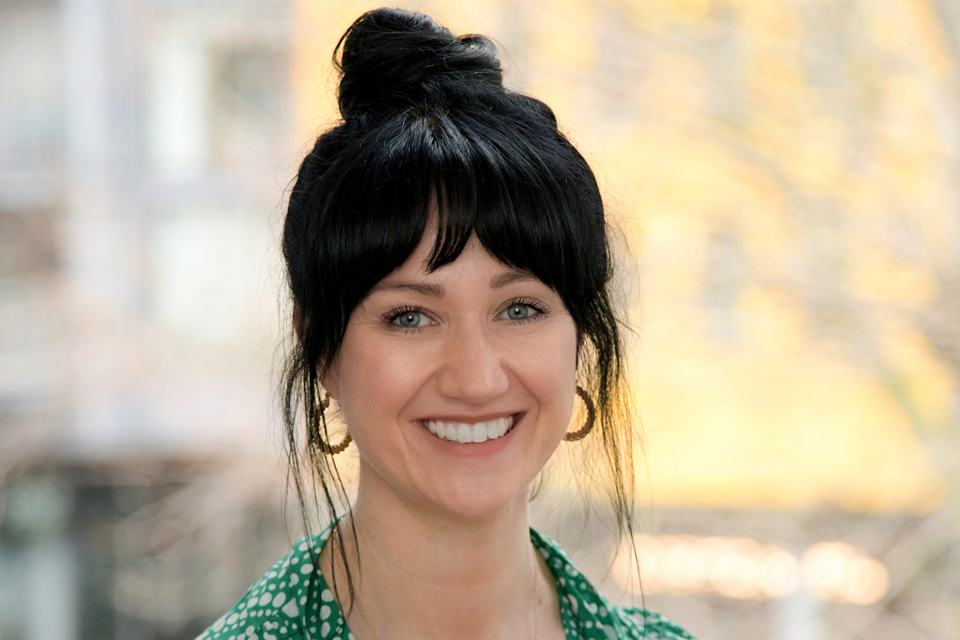 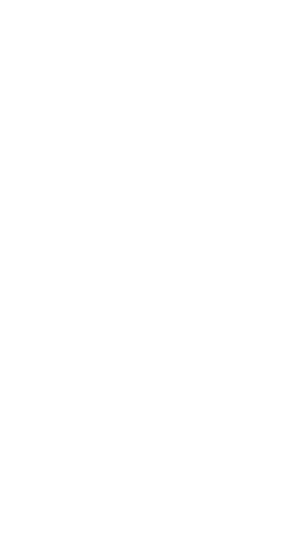 Toni began her career working on Big Brother, both as a producer and reality director. She later moved into live productions working on Saturday Night Take Away and Big Brother's Bit On The Side, before becoming executive producer on I'm A Celebrity: Extra Camp.

Since working for Studio Lambert, she has played a key role in helping to develop The Circle. She has been an executive producer since season one of the UK and US versions of the show.