Three Girls took home the Special Jury prize for Best European Drama at the Festival de la Fiction TV. During the festival, the Three Girls screening was in such demand that a second screening room was opened to accommodate viewers. 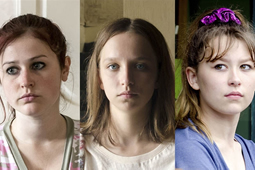