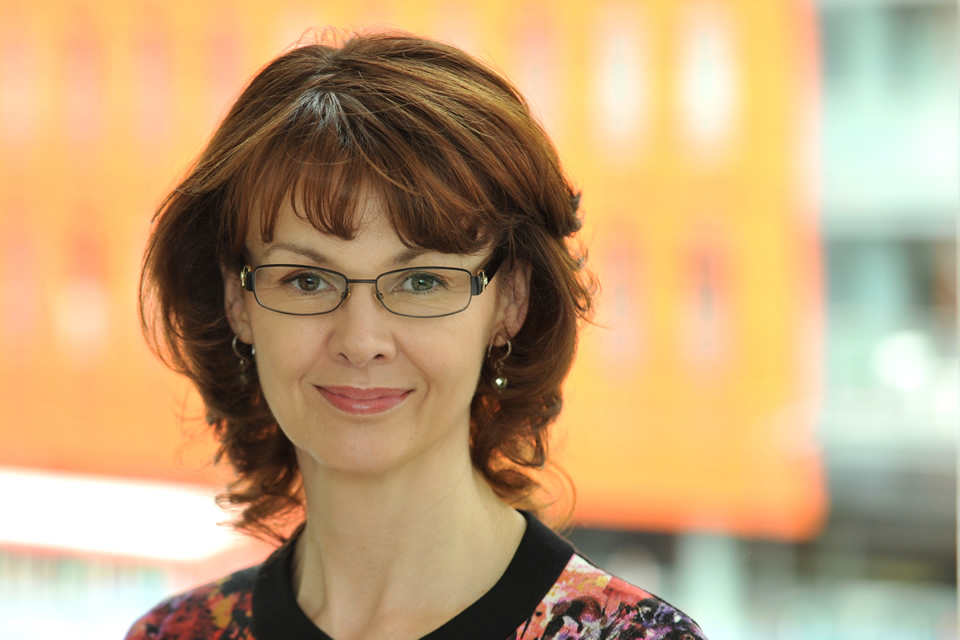 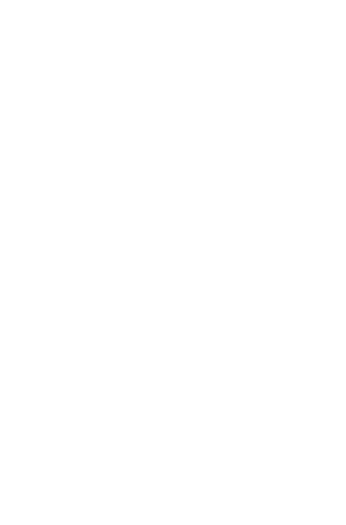 Sue is currently in production with The Feed, a 10-part returning series written by Channing Powell (The Walking Dead) and is a co-production for Amazon and Virgin.

Next up, is Nicole Taylor’s The Nest for BBC One, an emotional thriller about love and money, and the price of being able to buy whatever you want.

Previously a senior executive at BBC Drama Production and head of drama at Granada Television and United Television, Sue has produced hundreds of hours of popular and award-winning drama. Her shows include the BAFTA-nominated The C Word, written by Nicole Taylor, the BAFTA-nominated Go-Between, written by Adrian Hodges, RTS-winner Five Daughters, written by Stephen Butchard and BAFTA-winner The Fades, written by Jack Thorne. Other titles include Larkrise to Candleford, Survivors, Waking the Dead, Touching Evil, Where the Heart Is, Grafters and BAFTA-winning No Child of Mine, written by Guy Hibbert.