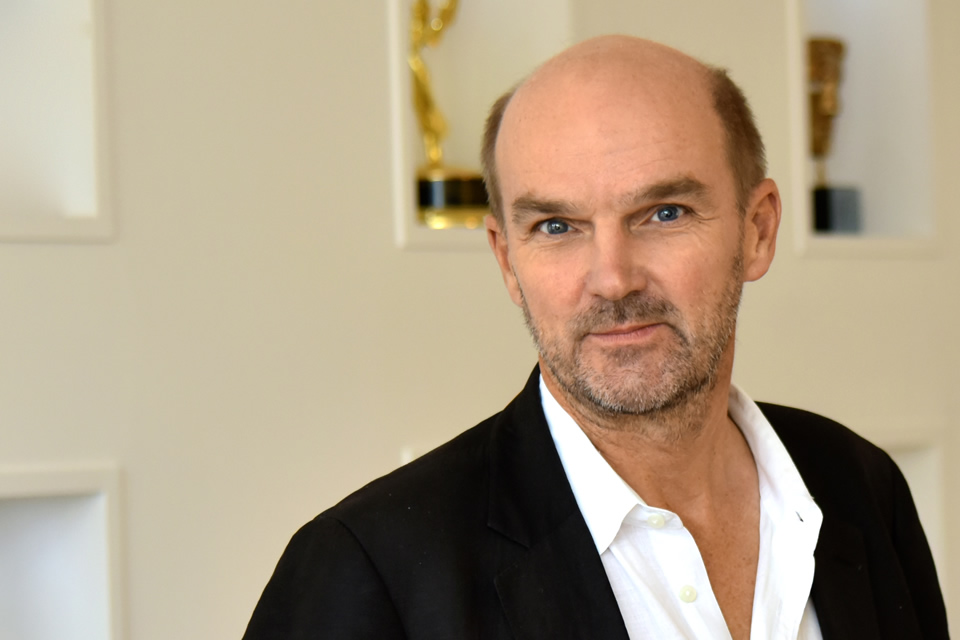 Stephen Lambert is one of Britain's best-known creative television executives. His programs have won many awards, including more than half a dozen BAFTAs and several Emmys.

In 2010, The Huffington Post selected Stephen as one of its Game Changers - '100 innovators, mavericks, visionaries, and leaders who are changing the way we look at the world.' In 2013, he received the C21/FRAPA Gold Medal, in 2014 he was inducted into Realscreen's Hall of Fame and in 2016 he was made a Fellow of the Royal Television Society.

Prior to launching Studio Lambert in 2008, he was the chief creative officer of the RDF Media Group. He began his career at the BBC in 1983 where he worked for fifteen years making documentary films and series all over the world.