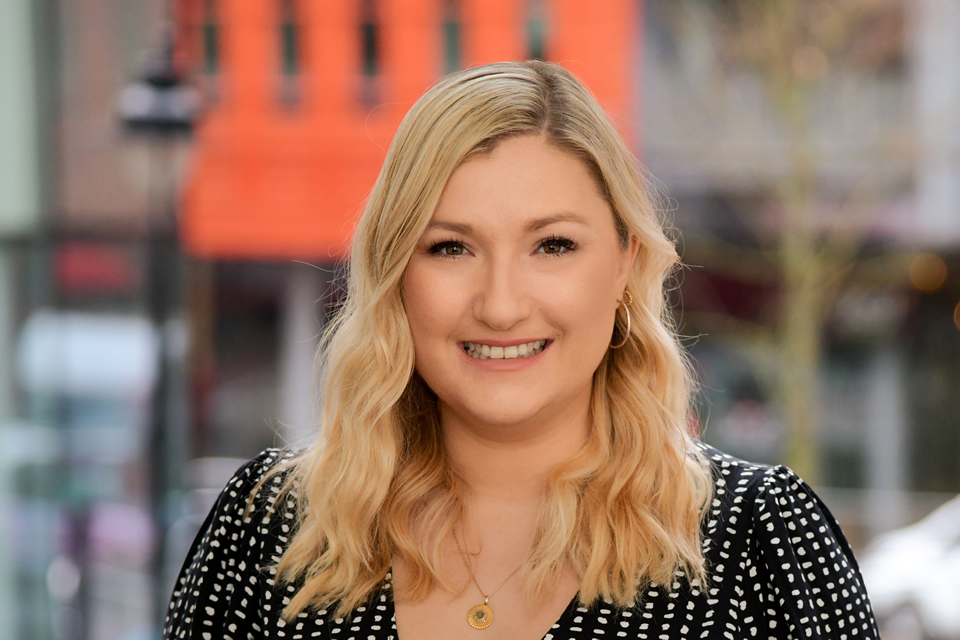 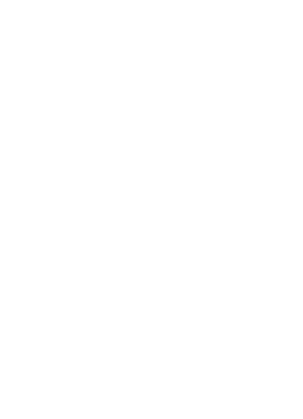 Sarah began her career working on a wide variety of hit reality and entertainment formats, such as Big Brother, The Apprentice, Surprise Surprise, Any Dream Will Do, and The Games.

As a freelance producer she extended her experience further on I'm A Celebrity Get Me Out Of Here, Got To Dance, and Celebs Go Dating, before moving on to series produce multiple series of Love Island, Geordie Shore, and the first series of The Circle.

Since joining Studio Lambert, Sarah has continued to develop The Circle as executive producer for both the UK and US versions of the show, as well as helping to shape new formats coming to TV screens soon.