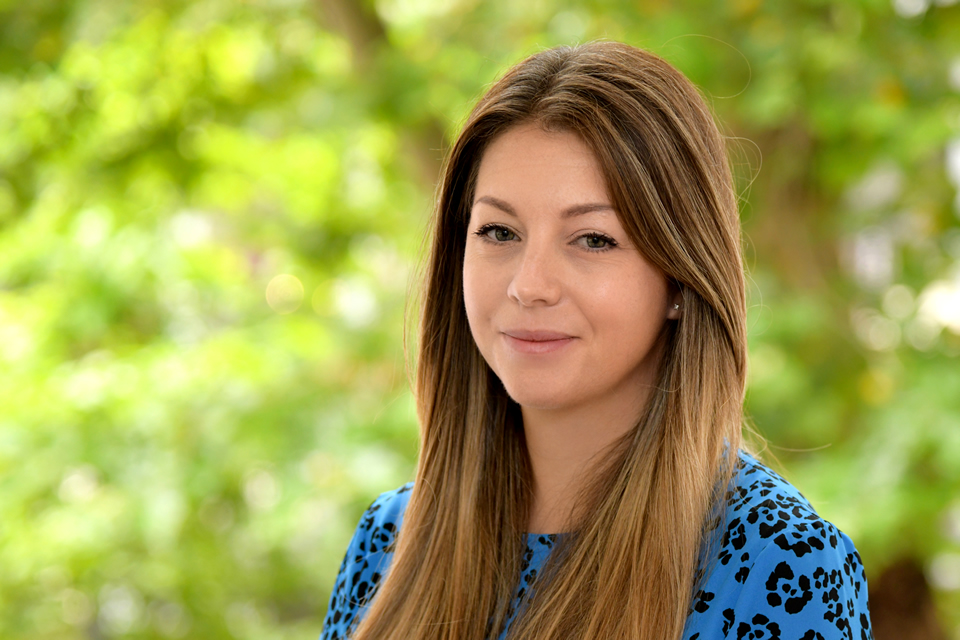 Rachael joined Studio Lambert as a senior casting producer in 2016. She started her career as a researcher on Who Wants to be a Millionaire, working her way up to series producer on Gordon Ramsay’s Christmas Cookalong Live in 2011.

Rachael is now part of our team overseeing casting for all unscripted productions at Studio Lambert.