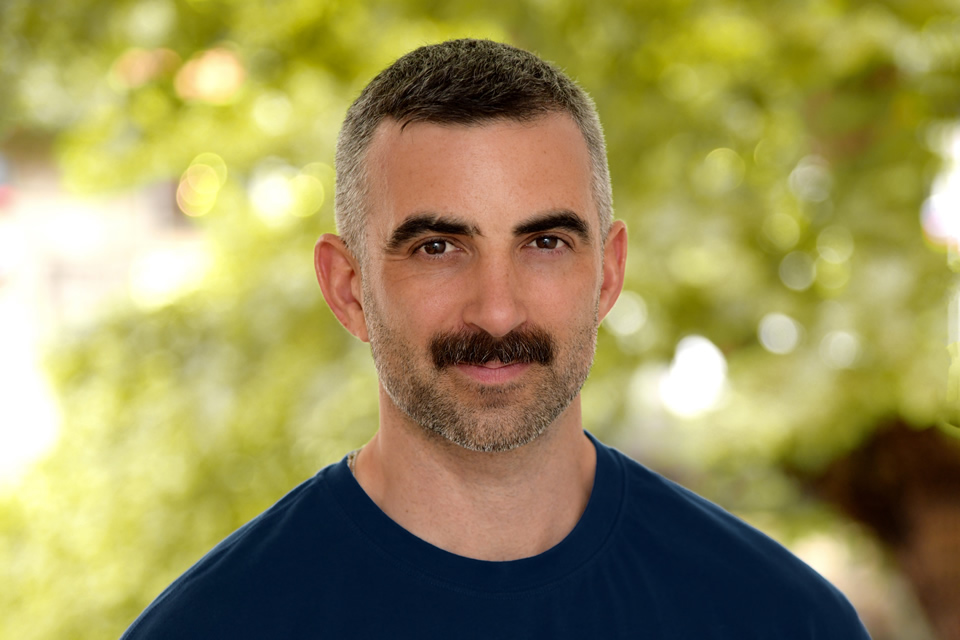 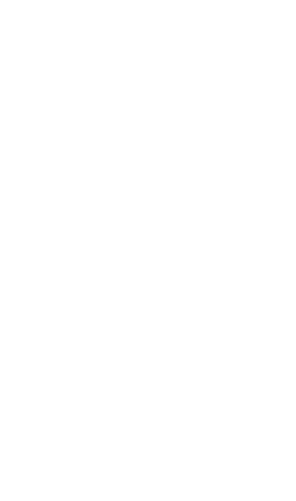 Niall has worked at Studio Lambert since 2014 and helped create hit formats including The Circle, Naked Attraction and Lovestruck High.

Now based in the Los Angeles office, Niall is responsible for all new US development and current production for the company with EVP, Jack Burgess.

Previously, Niall was head of development for Studio Lambert in the UK where he had formats commissioned at C4, BBC, Amazon and Netflix. He has also worked in development and production for the BBC and ITV.