NBC is taking the plunge with a new 24/7 live reality show created by Studio Lambert and produced with All3 America.

Paul Telegdy, President of NBC's Alternative Programming said that "what is exceptional about Quiz is that it embraces technology's ability to allow everyone in America to actively participate and compete in a way that has never been done." 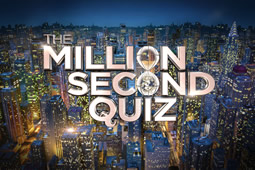