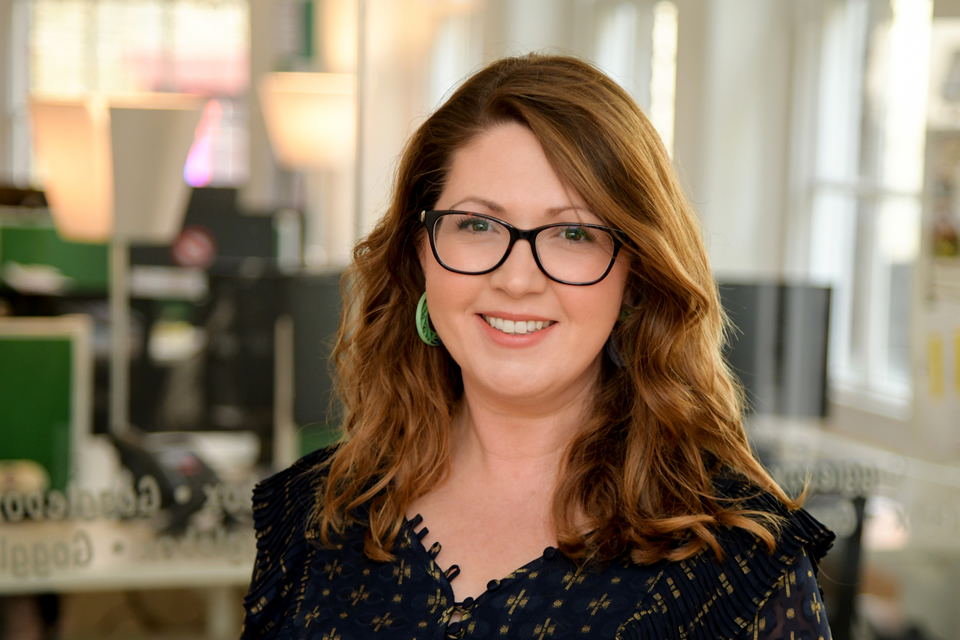 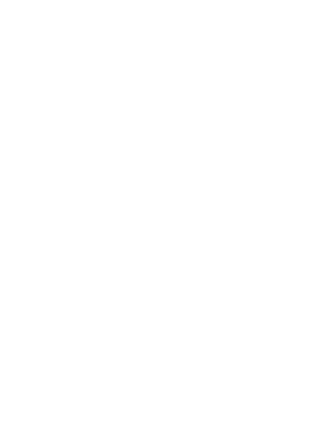 Natasha started her TV career behind the scenes for a children's broadcaster, working with puppets, presenters and slime, before moving into production for both scripted and unscripted shows and covering a broad spectrum of genres including children's, game shows, reality, entertainment, documentary, comedy and factual entertainment.

Since joining Studio Lambert in June 2019, Natasha has worked on the BAFTA nominated second series of Race Across the World, as well as new reality shows for Amazon and Netflix.