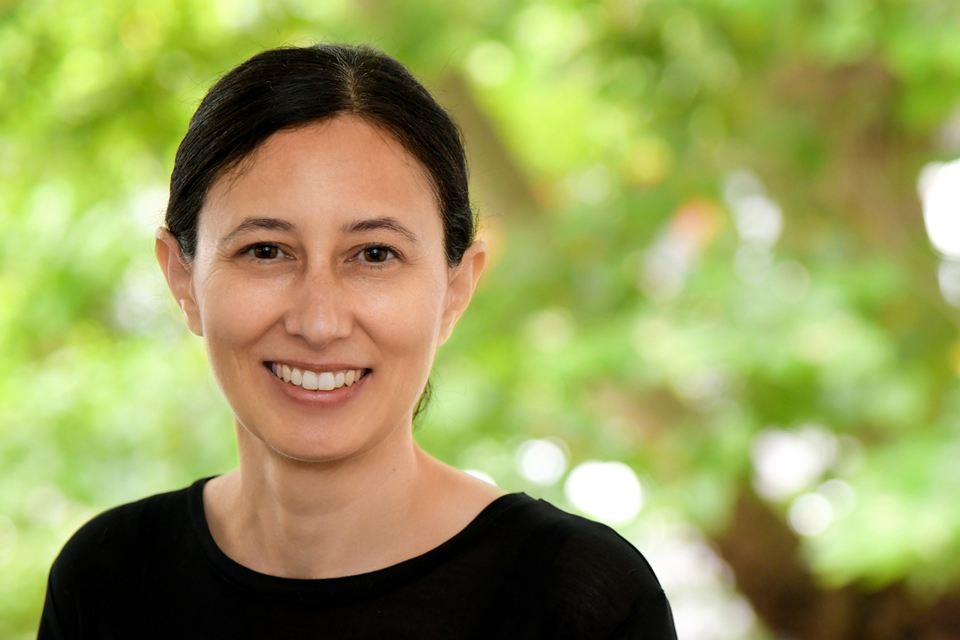 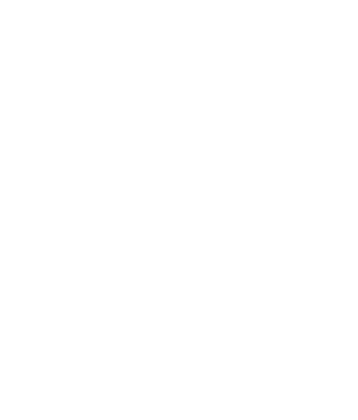 Naomi started her career in New Zealand as a commercial lawyer, before moving to the UK to work for the BBC World Service.

After three years, she returned to New Zealand to study at the New Zealand Film and Television School.

In 2015 she moved back to the UK and worked in business affairs for numerous production companies while also producing a feature documentary.

In 2019 she started working across Studio Lambert’s scripted programming.