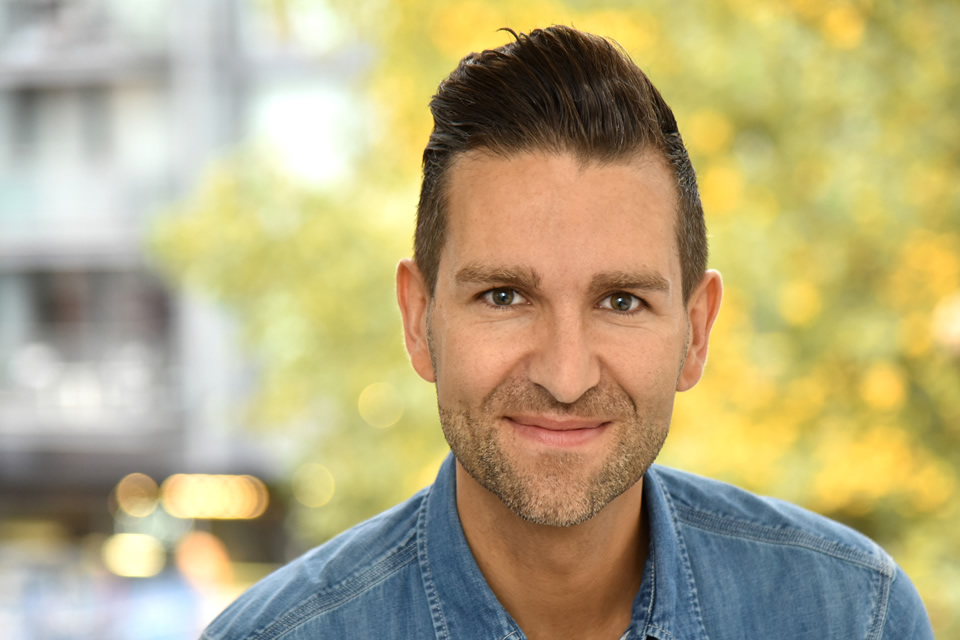 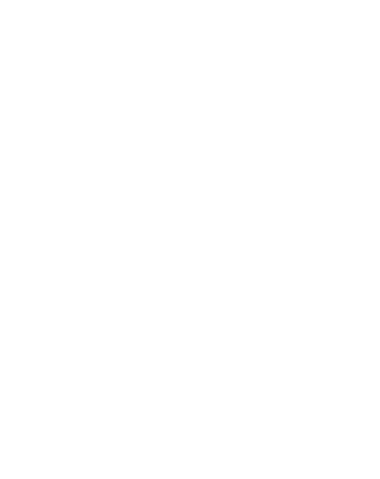 Mike began his career working on the production of big live music awards. He then spent many years as a successful freelance producer and director, working on shows such as Wife Swap, Shipwrecked, The Apprentice and The Only Way is Essex.

Since joining Studio Lambert his roles have included series producing both the UK and US versions of Undercover Boss and working as one of the executive producers on The People's Couch, the US version of Gogglebox.

Mike has also played a key role in helping to shape many of our new formats including Naked Attraction, Three in a Bed and The Fairy Jobmother.