Mike Cotton has been promoted to the newly-created position of deputy creative director.

He has been with the company since its launch ten years ago, joining permanently in 2011, and has worked in both the company’s London and LA offices. 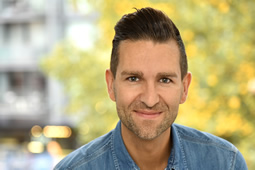