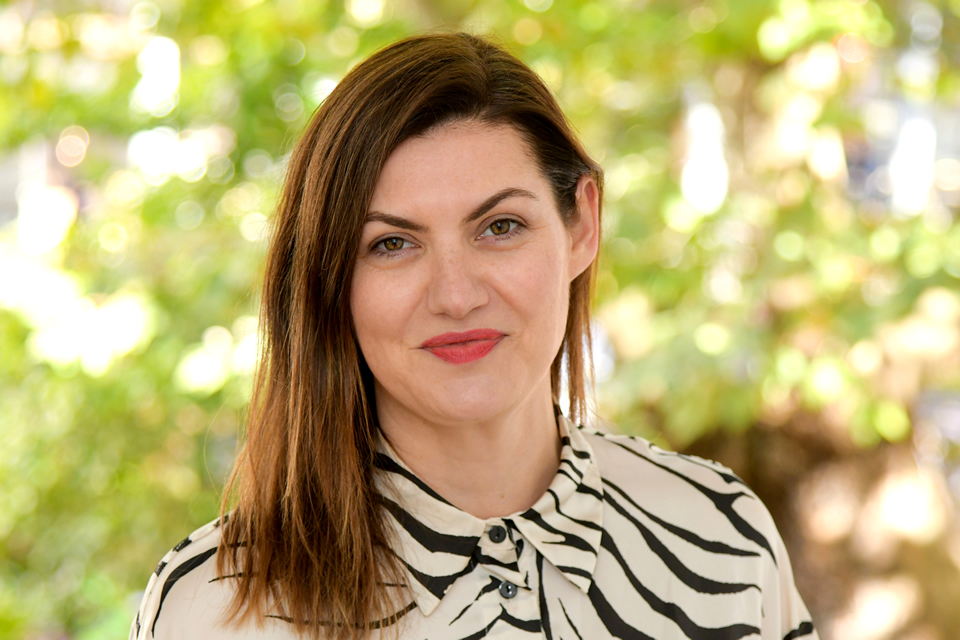 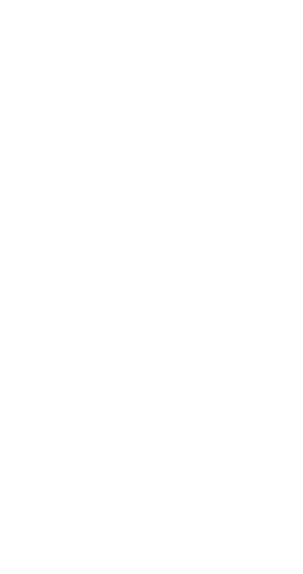 Kezia has worked in television for almost 20 years, starting her career at RDF Television where she was across a broad range of their output, including Wife Swap, Shipwrecked, Tipping Point, A Night of Heroes & The Increasingly Poor Decisions of Todd Margaret. She also spent a year in Sydney working for Shine Australia.

She has experience across a range of genres - reality, entertainment, documentary, comedy and factual entertainment.

She joined Studio Lambert as production executive in 2019 to work on the BAFTA nominated second series of Race Across the World. She has since been involved in two new reality shows for Netflix & Amazon.