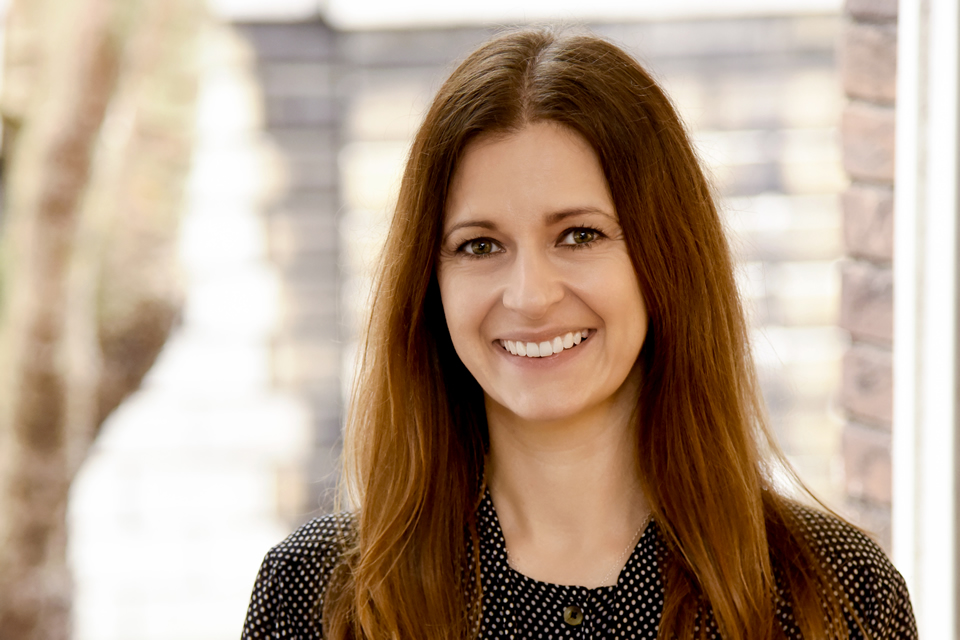 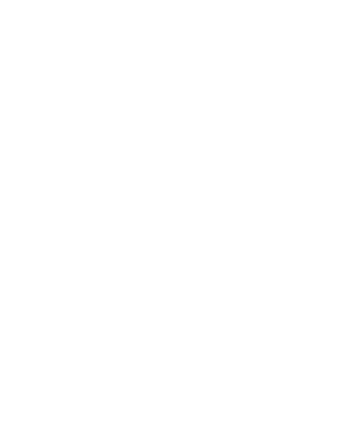 Hannah started her career in BBC specialist factual and, on joining the indie world, went on to work on many varied projects including First Dates, BAFTA-winning documentaries and the first series of Made in Chelsea and SAS: Who Dares Wins.