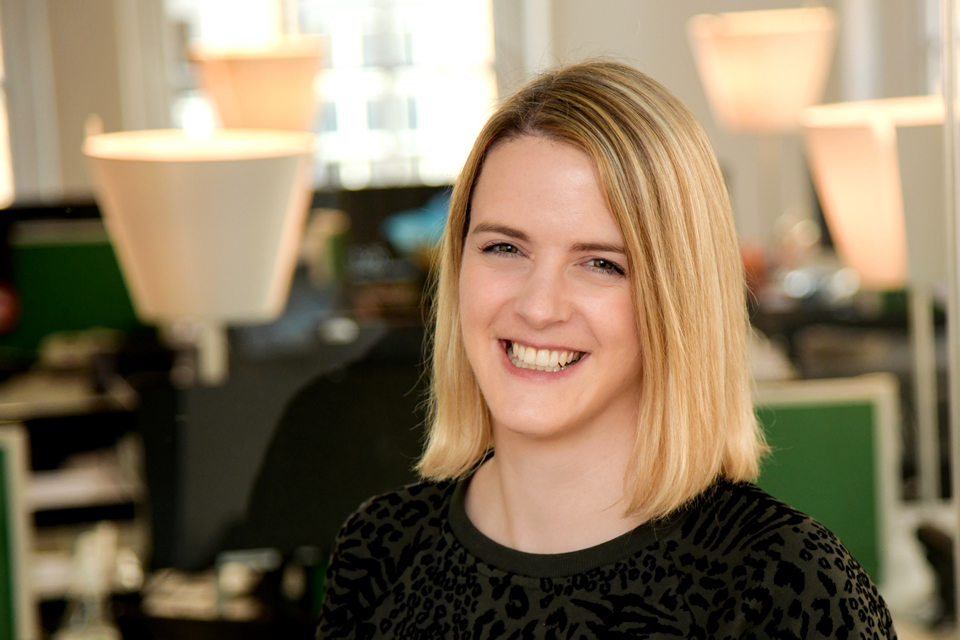 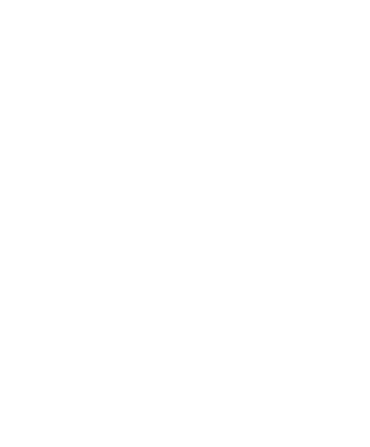 Gemma joined the company in 2013 on the first series of Gogglebox, working her way up from Production Coordinator to Production Manager across 6 series.

Since then Gemma has worked across many of Studio Lambert's big formats, including Girlfriends, Tattoo Fixers on Holiday and Club Rep Wars, as well as overseeing lots of new pilots.

Recently Gemma has worked on The Circle for Channel 4 and Netflix, including managing series for other territories across the world as part of our Production hub. She is now Line Producer across multiple large scale productions.