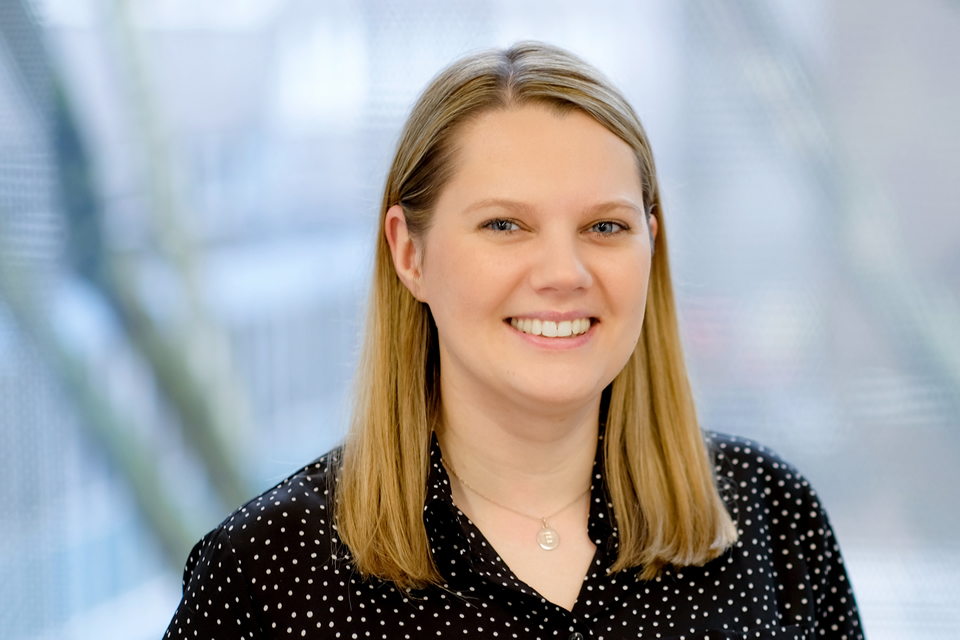 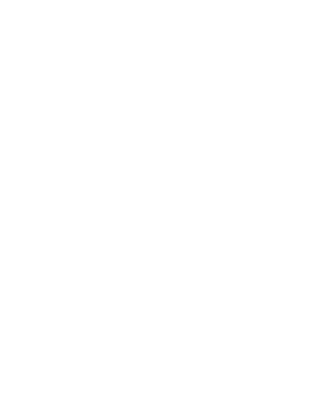 Since then she has managed three series of Gogglebox and moved to Manchester.

Prior to joining Studio Lambert North, Ellie worked on a number of entertainment series including I’m a Celeb, The Apprentice, Tipping Point and The £100K Drop.