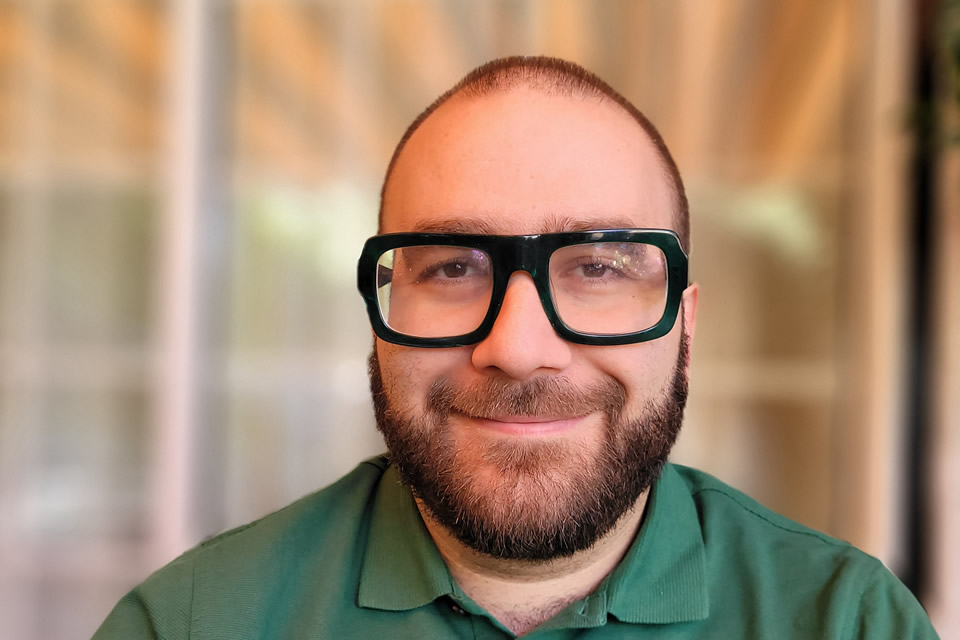 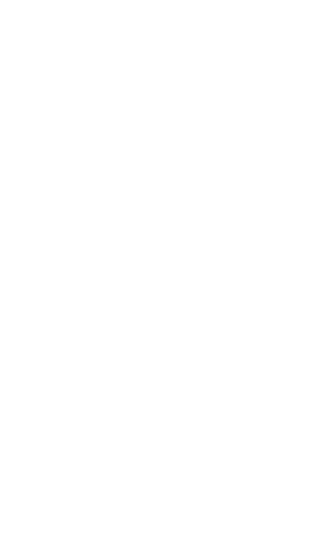 Christian started working at Studio Lambert in 2010 as a logger on Four in a Bed. He then worked his way up the editorial route at Studio Lambert, before leaving to join ITV Studios to work on Come Dine With Me, and then Reef Television in 2014 where he became an assistant producer. During this time he worked across a number of productions such as Put Your Money Where Your Mouth Is, French Collection & Paul Hollywood's City Bakes Series 2.

In 2017, Christian re-joined Studio Lambert as a production coordinator working on Big Life Fix and a BBC Pilot before joining the Four in a Bed team where he is now post production manager.