Undercover Boss is a two-time Emmy Award-winning reality series that follows high-level executives as they slip anonymously into the rank-and-file of their own organizations. Each week, a different leader will sacrifice the comfort of their corner office for an undercover mission to examine the inner workings of their operation.

The premiere attracted 38.6 million viewers, the largest audience for an unscripted show in US TV history, and in the 2009-10 broadcast season Undercover Boss was the most popular new show in any genre.

The series has been nominated for a Primetime Emmy every year since its launch, winning the Outstanding Reality Series category in 2012 and 2013. 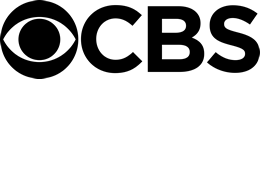