Three Families is based on true stories, following women in three separate families who, for different reasons, seek to terminate their pregnancies.

However, they all live in Northern Ireland, where abortion laws have historically been among the most restrictive in Europe.

The series is set in the years running up to the decriminalisation of abortion in Northern Ireland two years ago, and the families we follow form part of the “emotional background” to that change in law.

The central three characters (all inspired by real people) are played by Sinéad Keenan (as Theresa), Amy James-Kelly (as Hannah) and Genevieve O’Reilly (Rosie). 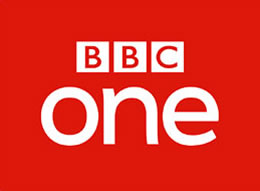