The US version of Gogglebox launched on Bravo in 2013 and features a recurring selection of families and friends sitting in their living rooms watching the funniest, scariest and craziest moments on television shown in the last week across all networks.

Fans enjoy watching the larger-than-life 'couchers' as they giggle, scream, swear and groan at their television screens as they react to new series and old favorites. 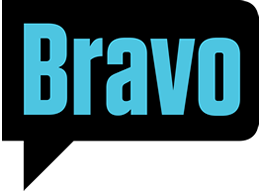