Aug 2018 BBC One commissions The Nest

BBC One has announced the commission of The Nest,  a new six episode series from Nicole Taylor, the BAFTA award-winning writer of Three Girls, which will be produced by Studio Lambert with Sue Hogg as executive producer.

It is a six-part fictional drama that explores the consequences of a pact between a wealthy couple and a teenage girl that changes all of their lives forever. 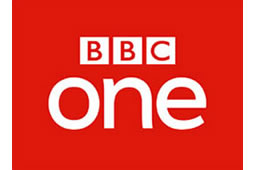