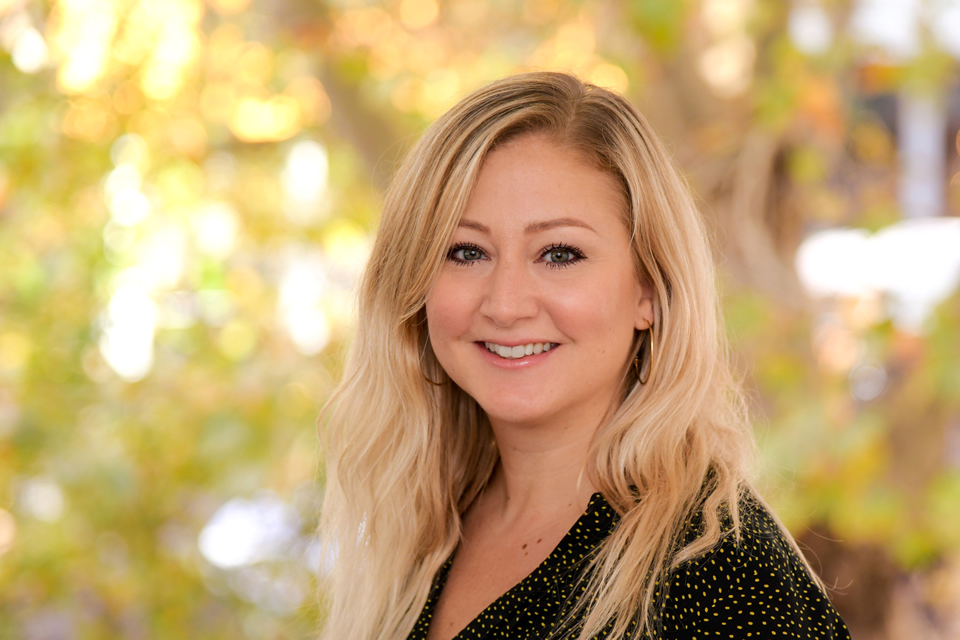 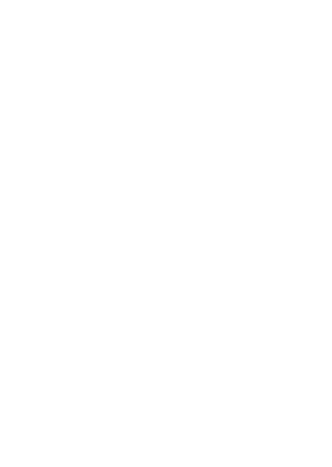 Abi joined the company as a freelance Line Producer in 2018. Before this, she worked on shows including The Great British Bake Off, The London 2012 Olympics, Ex On The Beach, Great British Menu, Jamie & Jimmy's Friday Night Feast, Geordie Shore and is proud to have been part of setting up some challenging new series including the first series of Channel 4's Hunted.

Since joining Studio Lambert Abi has been instrumental in the making of every series of The Circle for Channel 4 & Netflix. Abi is now also working on some of our exciting new formats.